Welcome to the Governors' section!

Foundation Governors: (appointed by the Diocese) 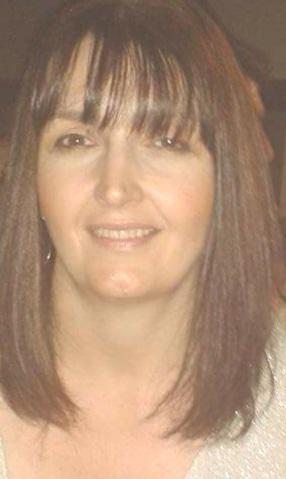 Body since October 2006, as both an elected Parent Governor and an appointed Foundation Governor. She currently works as Assistant Finance Manager at The Campion School in Hornchurch. Previous roles have included PA to the Principal of an academy with responsibilities for finance, administration, examinations and premises management. She is also the proud mother of three children; one is a current pupil at St. Thomas’ and two have left the school. She is also an ex-pupil of the school.

Mrs Fullerton is passionately committed to the continuing success and on-going improvement of St. Thomas' school and wants all our children to receive the very best quality education and to achieve their full potential in an enjoyable, safe and supportive environment. 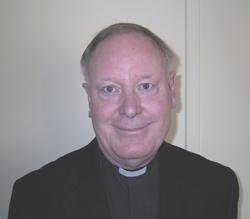 Fr Brian is the Parish priest of St Thomas of Canterbury Catholic church in Grays. He visits the school every week to say Mass and is a presence around the school offering support and guidance to staff, parents and pupils. Fr Brian is integral to maintaining the strong links that exist between the home, school and parish. 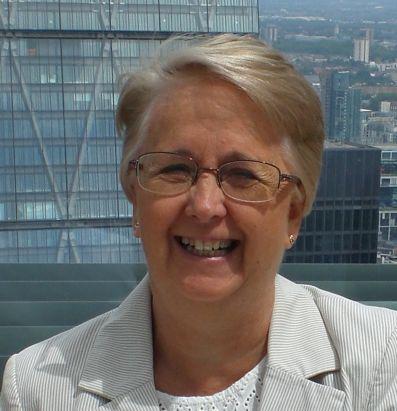 School in 2015. She is an active member of our parish. She has close connections with the school and her two daughters attended in the 1980's and 1990's. She worked at the school as a secretary for 24 years from 1989, serving four headteachers until her retirement in 2013. She was also the Clerk to Governors for over 10 years.

Governing Body. She is committed to Catholic education and fully supports the mission of the

Ms Taylor was a parent governor, elected by the parents of the school before she was appointed 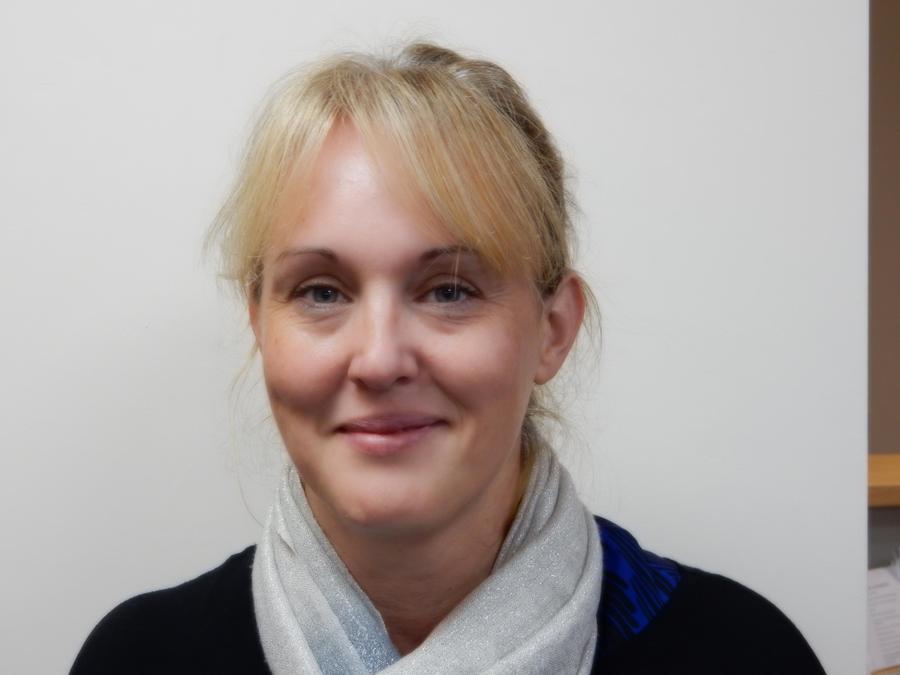 as a  Foundation governor. She is a mother of two former pupils.

been in her current role for seven years.

Her three children have all attended St Thomas' and began their love of learning here; 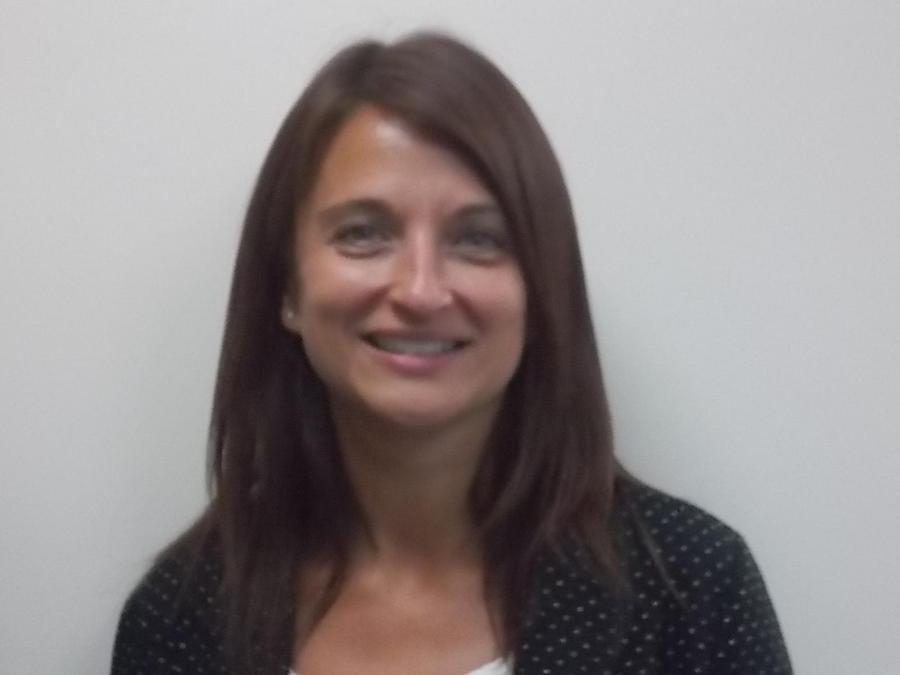 they hold lasting, happy memories of their primary school.

The strong link between home, school and parish is central to our ethos as a Catholic school,

children are given the opportunity to practise and strengthen their faith every day. This link is

extremely important to her on a personal level as an active member of the parish. She regularly

leads children's liturgy and is a Eucharistic Minister.

in shaping the future at St Thomas'. She is a member of the Standards committee, bringing to

the role, an insight not only as a member of staff, but also a parent. 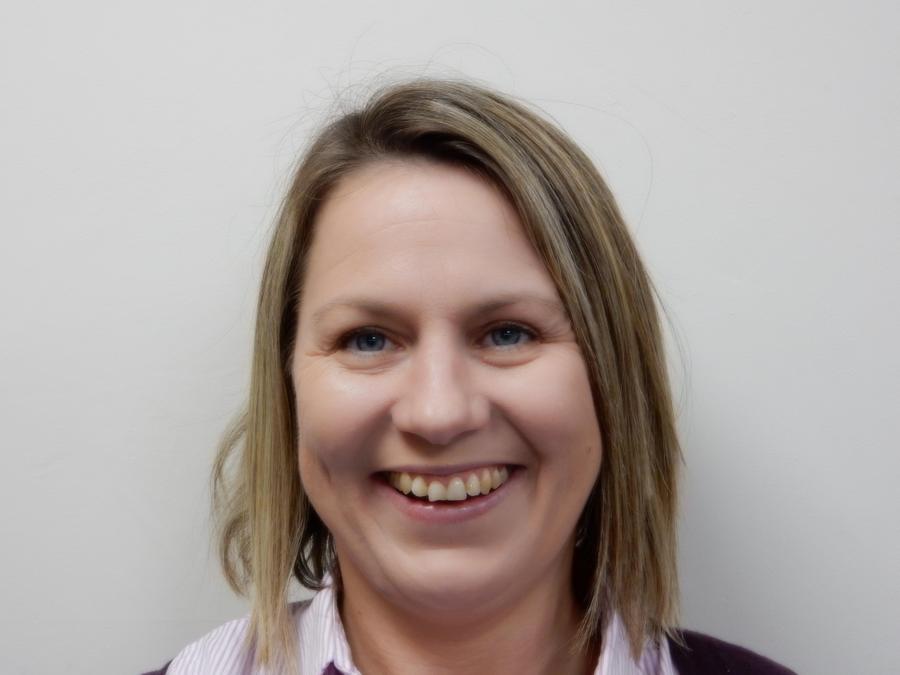 children were pupils at the school. Her son is currently in year five. Both children really enjoyed

their life at St Thomas'. As a secondary school teacher, Mrs Perry understands the

important links between primary and secondary education. She shares the school's ethos that a

child's education does not simply involve their academic progress, but their development as a

Ms Pegrum has recently joined the Governing Body as a Parent Governor, elected by the parents 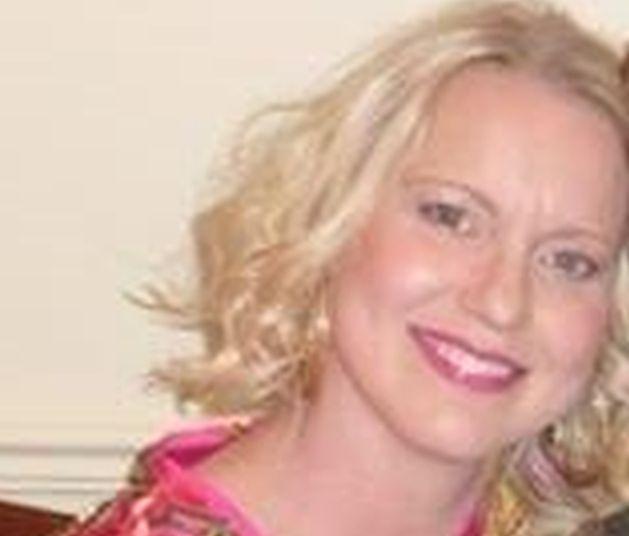 of the school. She has a daughter in the school and welcomes the opportunity to be involved in

the strategic management of the school to ensure that all pupils receive a good education.

Maureen has recently joined the Governing Body as the Local Authority Governor. She welcomes the opportunity to work with the Head, Teachers, Parents and other Governors with the ultimate aim of achieving the best possible schooling experiences for our children and for the continued success at St Thomas’.

She is a mother of 2 boys and her first son started Reception at St. Thomas’ in September 2016. She considers this a great opportunity to help make a real and positive difference to the life chances of children in our local community. She believes the role will provide her with a better appreciation and insight into the work of our teachers and school leaders and the types of challenges Schools face.

Maureen is a Solicitor and hopes that her legal training and experiences will be useful in her new role. 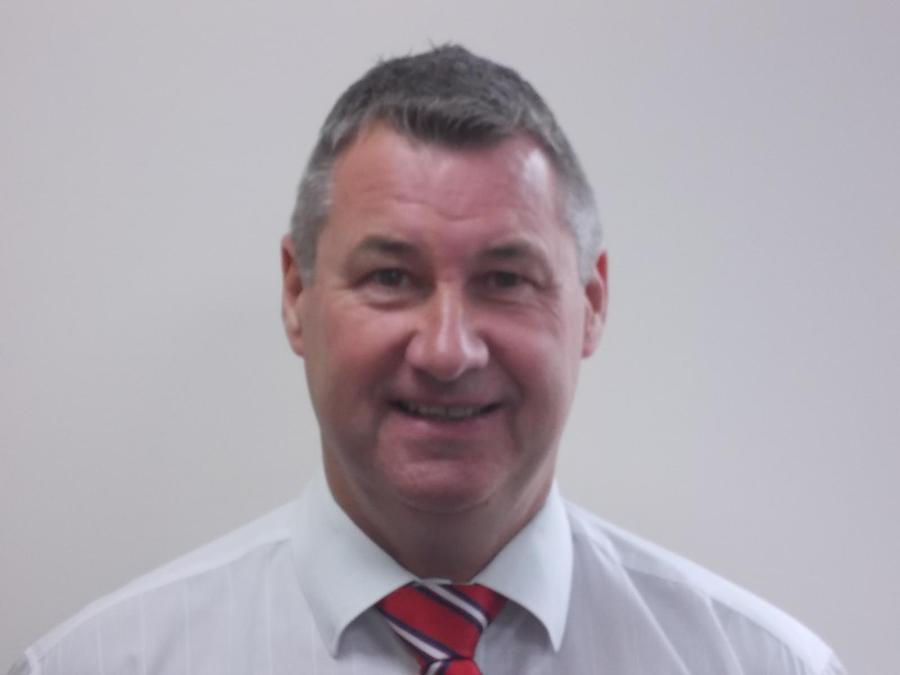 Mr Birtles is the Headteacher governor employed by the Governing Body. He is the lead professional in the school who works alongside the governors helping them to undertake their statutory duties. He sits on most committees and working parties and offers advice and guidance.